It has been a while since the last Tom Clancy game and everyone is getting antsy. Finally, the release of Ghost Recon Predator for PSP has arrived. The game promises intense, tactical action in exotic locations, so you’re probably wondering whether it is worth your time (and money).

The game allows players to control either of two teams, Phoenix or Black Arrow, as they compete to secure three pieces of intelligence. The gameplay is similar to that of the Metal Gear Solid series, with the player able to hide from enemies and use various weapons to take them out.

Tom Clancy’s Ghost Recon Predator offers a unique single-player experience that you won’t find in any other PSP game. As Captain Scott Mitchell, you’ll lead your team of Ghosts through the most dangerous missions across the world.

But the action doesn’t stop there. You can also compete against friends in Ad Hoc mode or team up with them in Co-Op mode to take on even more challenges. Plus, the intuitive controls make it easy to jump into the action, whether you’re a first-time player or a Ghost Recon veteran.

The Graphics, Controls, and Soundtrack

Tom Clancy’s Ghost Recon Predator for PSP looks great with its environments and characters, although some of the animations on the enemies and yourself could be better. The cutscenes are very enjoyable and they provide a perfect atmosphere to follow the story as it progresses.

The controls feel good and accurate, but they take some time to get used to. The camera can pull back, give you a better view of the action, or zoom in when you’re engaging enemies in close quarters. You have access to different types of weapons like pistols, assault rifles, grenade launchers, and even sniper rifles.

In this article, you learned about all there is to know about Tom Clancy’s Ghost Recon Predator for PSP. You discovered the game’s backstory, its features, and what to expect while playing. You even know how to find it in stores and what the price is. We hope you enjoyed this article and that you will use this information to get the most out of your game-playing experience 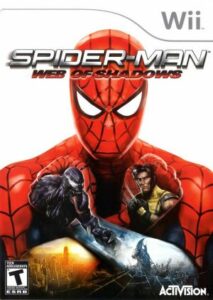 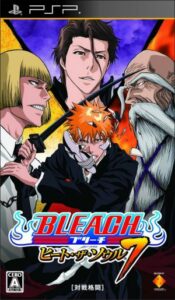