Fireteam Bravo 3 features a new campaign and features like a new online campaign co-op as well as online play supporting medals and ribbons and leaderboards. The title would also support the ability to unlock these weapons and gear. It also boasts team-focused gameplay that will allow new ways for players to interact, expanding on the team-orientated, authentic, military experience that the franchise is famous for as well as a compelling narrative story in a cutting-edge presentation.

The online servers for this game, along with other PlayStation 2 and PlayStation Portable SOCOM titles, were shut down on August 31, 2012. Players could still do online play by using the LAN option and by the use of the LAN tunnel application, however. 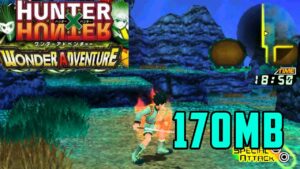