There is a link provided below to download Tekken 5 Game for PSP/PPSSPP-Android with one click. You can easily download this Tekken 5 Rom For Playstation Portable(PPSSPP ISOs) and Enjoy This Video Game on your Android, PSP, PC, Mac, Tablet For Free.

Set moments after Tekken 4’s ending, Jin Kazama’s departure from the Hon-Maru dojo, G Corporation helicopters approach and begin deploying Jack-4 pods into the building. Heihachi Mishima and his son, Kazuya, are awoken to a squadron bursting through the walls. At first, the two battle the Jacks together until Kazuya leaves Heihachi for dead while escaping. The Jacks hold down Heihachi while one activates its detonator, creating a huge explosion that seemingly kills Heihachi.

The only witness to the event is Raven, a mysterious ninja clad in black, who relays Heihachi’s death to his superiors. Heihachi’s death is declared all over the world with everyone foreseeing the end of the Mishima Zaibatsu. However, somebody else takes over the company from the shadows and business continues as usual.

The secret sponsor of the tournament and owner of the Mishima Zaibatsu is finally revealed to be Jinpachi Mishima, the father of Heihachi who was confined below Hon-Maru by Heihachi after a coup forty years ago.

However, he was possessed by a vengeful spirit who granted him insurmountable power, after which he broke out of Hon-Maru during the Jacks’ attacks. Jinpachi, in his last act of morality, had announced the tournament in the hope that someone would be able to kill him before his potential reign of terror could start. In the end, Jin makes it to the final round and faces his devil-powered great-grandfather in a ferocious duel.

Ultimately, Jin manages to defeat Jinpachi, who dissolves into dust and disappears shortly after, with his wish being fulfilled. With this victory, Jin becomes the new head of Mishima Zaibatsu, setting in motion the events of Tekken 6, unaware that Heihachi survived the explosion and is working to retake the Zaibatsu. 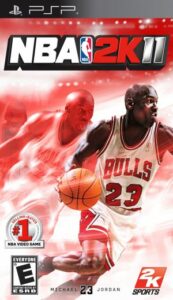 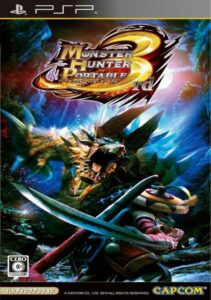